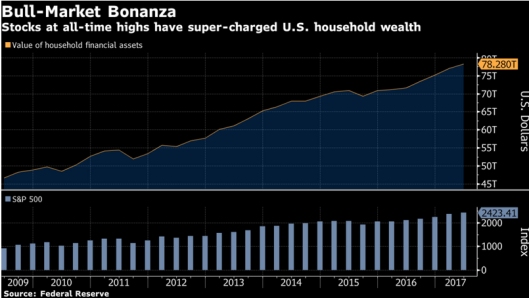 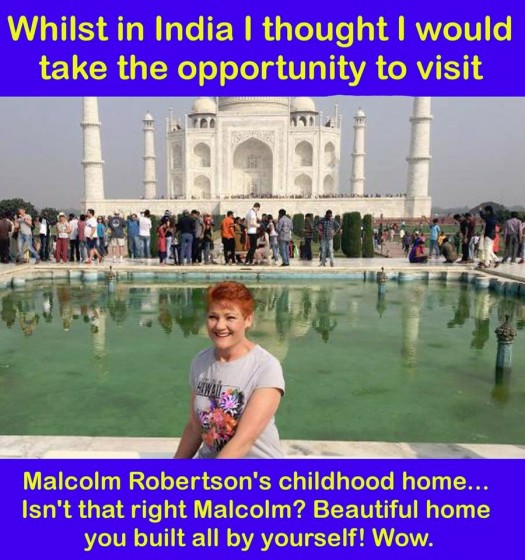 A young newlywed couple wanted to join a church. The pastor told them, “We have special requirements for new parishioners. You must abstain from having sex for two weeks.” The couple agreed and came back at the end of two weeks. The pastor asked them, “Well, were you able to get through the two weeks without being intimate?” “Pastor, I’m afraid we were not able to go without sex for the two weeks,” the young man replied. “What happened?” inquired the pastor. “My wife was reaching for a can of corn on the top shelf and dropped it. When she bent over to pick it up, I was over come with lust and took advantage of her right there.” “You understand, of course, that this means you will not be welcome in our church,” stated the pastor. “That’s okay,” said the young man. “We’re not welcome at the grocery store anymore either.”