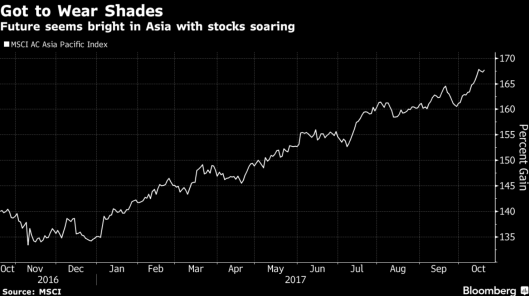 An Italian grandmother is giving directions to her grown grandson who is coming to visit with his wife. “You comma to de front door of the apartmenta. I am inna apartmenta 301 There issa bigga panel at the front door. With you elbow , pusha button 301.

I will buzza you in. Come inside, the elevator is on the right. Get in, and with you elbow , pusha 3. When you get out, I’mma on the left. With you elbow , hit my doorbell.” “Grandma, that sounds easy, but, why am I hitting all these buttons with my elbow? …….. 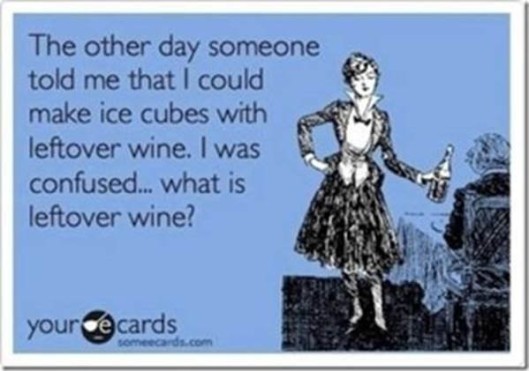 No PM report tomorrow Clarence is heading to a long lunch.