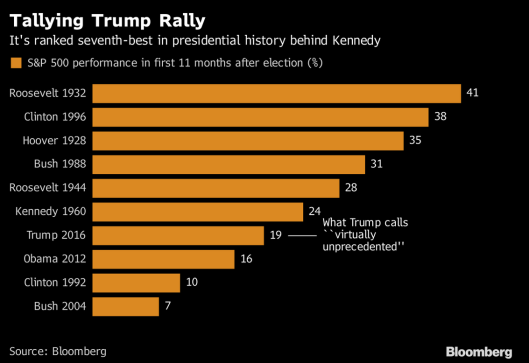 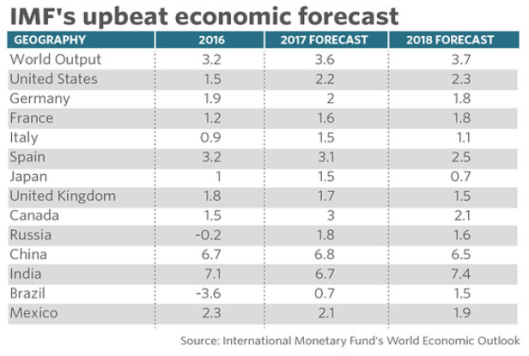 A man comes home and sees a note on the refrigerator from his wife. She wrote, “This isn’t working. I’m at my mother’s.” The man opens the fridge, the light turns on, and he says to himself, “What the hell? The fridge is working fine!”

When asked if they would have sex with Bill Clinton, 86% of women in D.C. said, “Not again.”

Have a lovely evening…Clarence is back on Sky Biz at 12pm tomorrow.