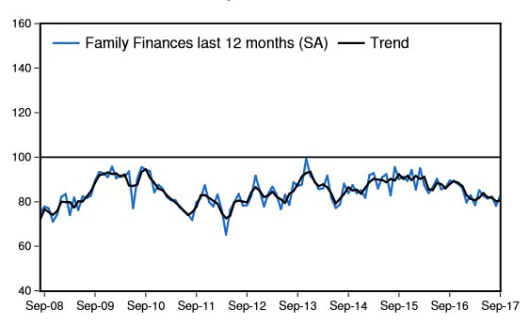 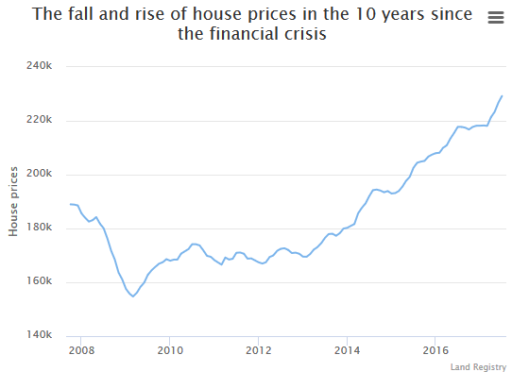 An Australian was drinking in a bar in London when he received a call on his mobile. He ordered drinks for everybody in the bar as he announced his wife has just produced a typical Australian baby boy weighing 25 pounds.

Nobody could believe that any new baby can weigh in at 25 pounds, but the man just shrugged, “That’s about average up our way, folks…like I said – my boy’s a typical Australian baby boy.”

Two weeks later the man returned to the bar. The bartender said: “Say, you’re the father of that typical Australian baby that weighed 25 pounds at birth, aren’t you? Everybody’s been making’ bets about how big he’d be in two weeks…..so how much does he weigh now??”

The bartender was puzzled and concerned. “What happened? He was 25 pounds the day he was born.”

The father took a slow swig from his Bundaberg rum, wiped his lips on his shirt sleeve, leaned into the bartender and proudly said: “Had him circumcised.”

Still laugh at this one…I know I have put it in recently but what the hell….

An Irish man went to confession in St. Patrick’s Catholic Church. ‘Father’, he confessed, ‘it has been one month since my last confession. I had sex with Fanny Green twice last month.’

The priest told the sinner, ‘You are forgiven. Go out and say three Hail Mary’s.’

Soon thereafter, another Irish man entered the confessional. ‘Father, it has been two  months since my last confession.I’ve had sex with Fanny Green twice a week for the past two months.’

This time, the priest questioned, ‘Who is this Fanny Green?’ ‘

A new woman in the neighbourhood,’ the sinner replied.

At mass the next morning, as the priest prepared to deliver the sermon, a tall, voluptuous, drop-dead gorgeous redheaded woman entered the sanctuary. The eyes of every man in the church fell upon her as she slowly sashayed up the aisle and sat down right in front of the priest. Her dress was green and very short, and she wore matching, shiny emerald-green shoes. The priest and the altar boy gasped as the woman in the green dress and matching green shoes sat with her legs spread slightly apart, but just enough to realise she wasn’t wearing any underwear.

The priest turned to the altar boy and whispered, …..’Is that Fanny Green?’

The bug-eyed altar boy couldn’t believe his ears but managed to calmly reply, ‘No Father, I think it’s just a reflection from her shoes’.
Clarence