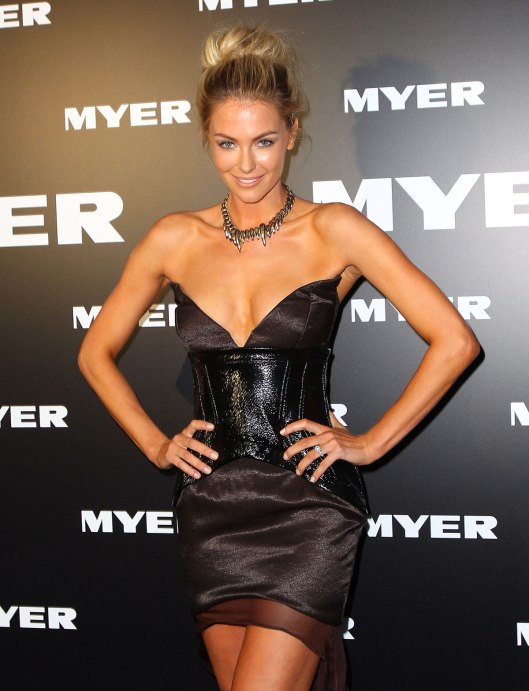 Only good thing to come out of Myer ever!

After being married for thirty years, a wife asked her husband to describe her.

She asked, “What the hell does that mean?”

The swelling in his eye is going down and the doctor is cautiously optimistic about saving his testicles.

No dictionary has ever been able to satisfactorily define the difference between “complete” and “finished“. However, during a recent linguistic conference, held in London , England , and attended by some of the best linguists in the world. Samsundar Balgobin, a Guyanese linguist, was the presenter when he was asked to make that very distinction.  The question put to him by a colleague in the erudite audience was this: “Some say there is no difference between ‘complete’ and ‘finished.’  Please explain the difference in a way that is easy to understand.”