ASX 200 holds up the white flag as large cap miners and banks dive. The index recovers slightly to close down 58 points at 5892. Financials bore the brunt with the Vocus downgrade adding to the woes. Asian markets mixed again as China slips 0.36% and Japan rises 0.70%. AUD slightly weaker at 74.89c and US Futures down 14 points. 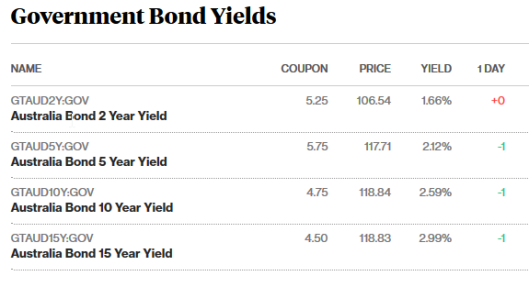 A father told his 3 sons when he sent them to the university. “I feel
it’s my duty to provide you with the best possible education.

You do not owe me anything for that. However, I want you to appreciate it.

As a gesture of appreciation, please each put $1,000 into my coffin when I die.”

And so it happened. His sons became a doctor, a lawyer and a financial
planner, each very successful financially.

When their father’s time had come and they saw their father in the
coffin, they remembered his wish.

First, it was the doctor who put ten $100 bills onto the chest of the deceased.

Then, came the financial planner, who also placed $1,000 there.

Finally, it was the heartbroken lawyer’s turn.

He dipped into his pocket, took out his cheque book, wrote a cheque for $3,000,

He later went on to become a politician.