Vive la France. ASX screams out of the blocks only to slip away to close up 18 points at 5872 after touching 5894 early. French enthusiasm waning with North Korean worries still and holiday tomorrow. Banks and financials strong. Resources and especially base metals hurt again. Asian markets mixed with Japan up 1.25% but China weak again down 1.32%. AUD 75.56c and US Futures up 161 points.

BHP Billiton (BHP), Rio Tinto (RIO), Telstra (TLS) and Wesfarmers (WES) are the only stocks in the ASX 20 trading below their long-run price-earnings multiples according to Goldman Sachs. The big four banks “mildly expensive” compared with an historical basis and many industrial stocks in the broader ASX 200 trading at multiples of more than 20% over their long-run averages over the past 10 years. 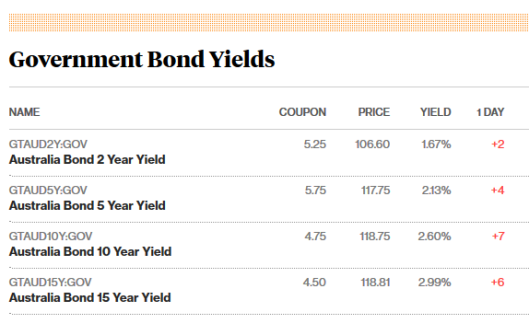 Two beggars are sitting side by side on a street in Mexico City. One
has a cross in front of him, the other a Star of David. Many people go
by and look at both beggars, but they only put money into the hat of
the beggar sitting behind the cross.

A priest comes by, stops and watches as dozens of people give money to
the beggar behind the cross, but give none to the other beggar.
Finally the priest goes over to the neglected beggar and says: “My
poor fellow, you don’t understand. This is a Catholic country. People
aren’t going to give you money if you sit there with a Star of David
in front of you; especially when you’re sitting beside a beggar who
has a cross. In fact, they would probably give more to him just out
of spite.”

The beggar behind the ‘Star of David’ listens to the priest patiently,
then turns to the other beggar and says, “Atit, look who’s trying to
teach the Goldstein brothers about marketing!” 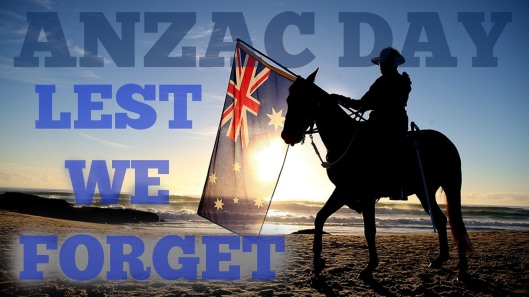