ASX 200 slips from early highs of 5784 to close up a mere 2 points at 5759 with miners and banks competing for attention. Media stocks did well as did some consumer stocks. Asian markets quiet and barley changed before crucial Fed meeting. Japan down 0.10% and China up 0.01%. 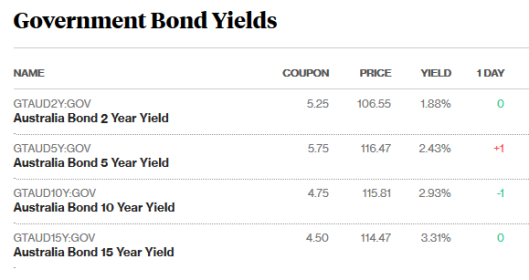 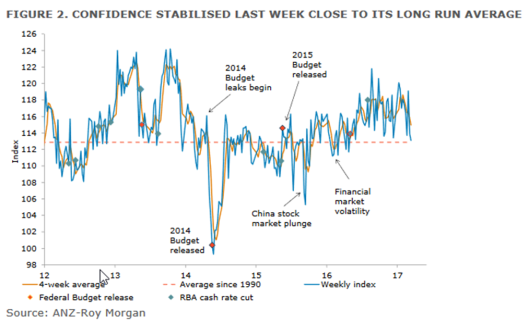 ‘To make myself beautiful,’ said his mother, who then began removing the cream with a tissue.

‘What’s the matter, asked Larry ‘are you giving up?’