ASX 200 slips again. Nine from nine closing down 12 points at 5712 after touching 5756 earlier. Big exit at the close driving prices lower. Lacklustre trading as reporting season draws to a close. Banks give up gains with WorleyParsons dominating trade with gold miners significantly weaker as hedges unwind. Asian markets mixed with Japan up 0.74% and China down 0.17%. AUD 76.86c and US Futures up 8 points. 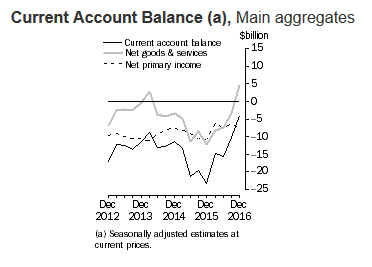 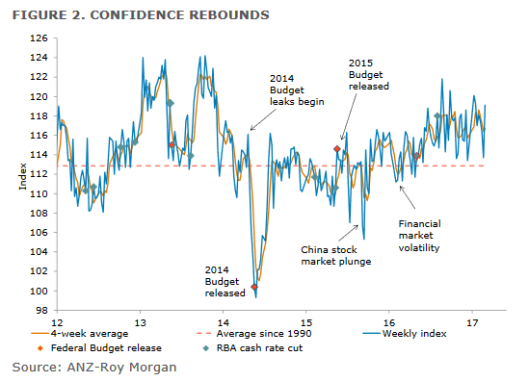 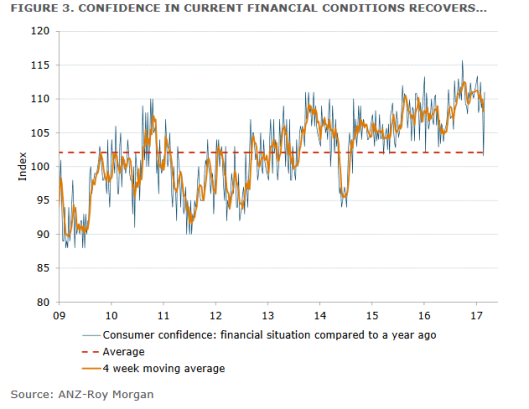 Japan’s industrial production fell for the first time in six months in January. 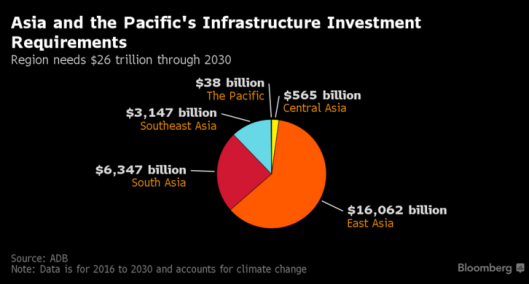 An Australian bloke walks into a bar with a crocodile under his arm.

He asks the bartender if he will give him free drinks if he shows he can put his penis inside the crocs mouth for 15 seconds without it getting bit off.

The bartender agrees. The guy opens the crocs mouth and puts his penis inside it; the croc gently closes his mouth and after 15 seconds the Australian hits him over the head with a bottle, causing the croc to open his mouth and let the guy withdraw his penis.

The bartender starts serving the free drinks to the Australian and then tells everyone in the bar “If anyone else can do that then I will give them free drinks also”.

There is a pause and then a blonde woman calls out “ok, I will do it but please don’t hit me so hard over my head with the bottle”.