ASX 200 closed down 37 at 5655 as the banks drag index down for second week of losses. CSL leads again with miners sliding despite good Chinese GDP data. Asian markets modestly higher with Japan up 0.40% and China up 0.69%%. AUD stronger at 75.74c on China data, US Futures down 15. 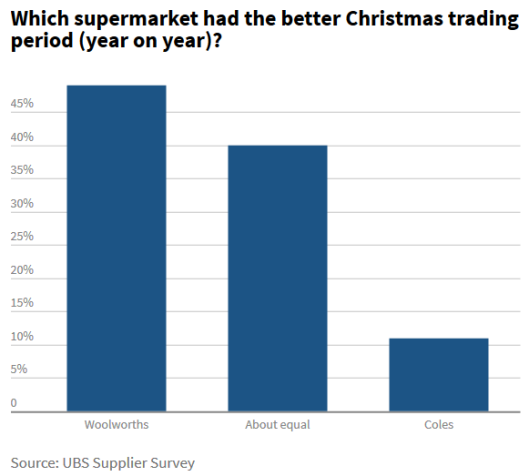 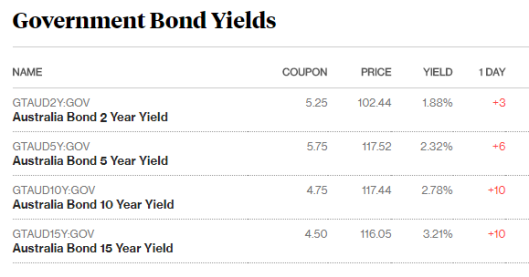 And finally, maybe we could do with some light relief.

An old Arab lived close to New York City for more than 40 years.

He would have loved to plant potatoes in his garden, but he is alone, old and weak. His son is in college in Paris, so the old man sends him an e-mail.

He explains the problem: “Beloved son, I am very sad, because I can’t plant potatoes in my garden. I am sure, if only you were here, you would help and dig up the garden for me. I love you, Your Father.”

The following day, the old man receives a response e-mail from his son:

“Beloved Father, please don’t touch the garden. It’s there that I have hidden ‘the THING’. I love you, too, Ahmed”

At 4pm the US Army, The Marines, the FBI, the CIA and the Rangers visit the house of the old man, take the whole garden apart, search every inch, but can’t find anything.

Disappointed they leave the house. A day later, the old man receives another e-mail from his son.

“Beloved Father, I hope the garden is dug up by now and you can plant your potatoes. That’s all I could do for you from here. I love you, Ahmed.”

We are not in Kansas anymore. And definitely,definitely not in Camelot.