Iron ore shipments out of Port Hedland held close to record highs in November. Shipments totalled 41.156m tonnes, down 1% on October. Total throughput remains near the record high of 42.875m tonnes shipped in August this year. annual throughput in November 2011 was 213m tonnes, more than doubling in five years. 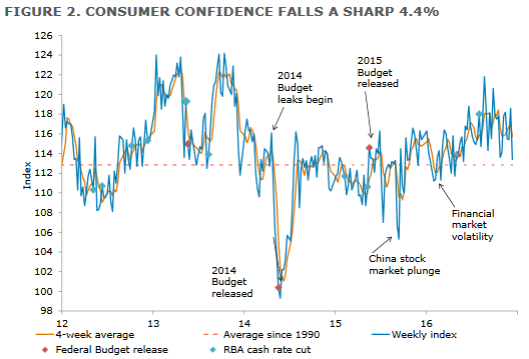 Plenty of Chinese data out today.

Once upon a time there was a shepherd looking after his sheep on the side of a deserted road. Suddenly a brand new Porsche screeches to a halt. The driver, a man dressed in an Armani suit, Cerutti shoes, Ray-Ban sunglasses, TAG-Heuer wrist watch, and a Pierre Cardin tie gets out and asks the shepherd, “If I can tell you how many sheep you have, will you give me one of them?”

The young man parks the car, connects his laptop to the mobile-fax, enters a NASA Website, scans the ground using his GPS, opens a database and 60 Excel tables filled with algorithms and pivot
tables. He then prints out a 150-page report on his high-tech mini-printer, turns to the shepherd and says, ‘’You have exactly 1,586 sheep.”

The shepherd cheers, “That’s correct, you can have your choicest sheep from the herd.”

The young man takes one of the animals which he likes most and cute from the flock and puts it in the back of his Porsche. The shepherd looks at him and asks, “If I guess your profession, will you return my animal to me?”

The young man laughed and answers, “Yes, why not?”

The shepherd says, “You are a management consultant.”

“How did you know?” asks the young man.

” First, you came here without being wanted. Secondly, you charged me a fee to tell me something I already knew. Thirdly, you don’t understand anything about my business… now can I have my DOG back?”