ASX 200 turned around a 45-point fall to close up 11 at 5338.5 as Telstra and BHP led the fightback. Jobs numbers helped too. Oversold healthcare, REITs and Utilities in favour. Asian markets a little weaker with Tokyo down 0.14% and China down 0.21%. AUD stronger on jobs number at 74.75c and US futures up 17. 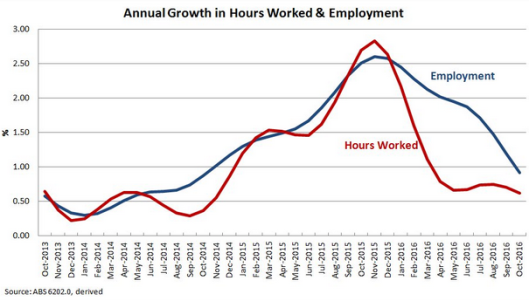 Adding to the confusing picture in September it was the reverse: full-time employment fell by 74,300 and part-time grew 45,300. 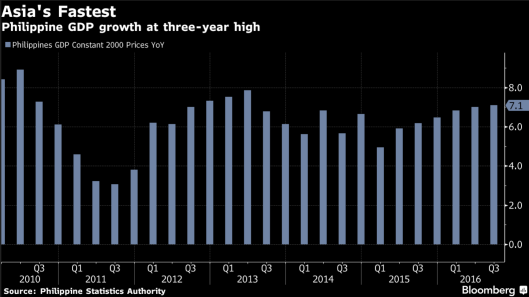 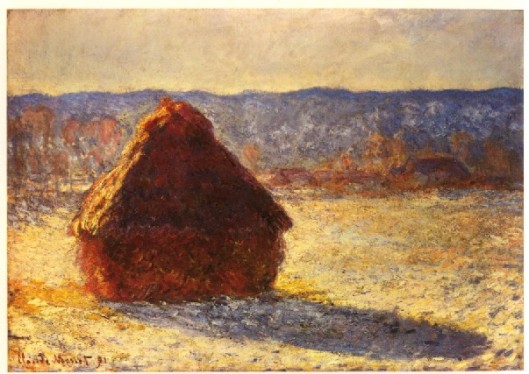 Three contractors are bidding to fix a broken fence at the White House. One is from Chicago, another is from Tennessee, and the third is from Minnesota. All three go with a White House official to examine the fence.
The Minnesota contractor takes out a tape measure and does some measuring, then works some figures with a pencil. “Well,” he says, “I figure the job will run about $900. $400 for materials, $400 for my crew, and $100 profit for me.”
The Tennessee contractor also does some measuring and figuring, then says, “I can do this job for $700. $300 for materials, $300 for my crew, and $100 profit for me.”
The Chicago contractor doesn’t measure or figure, but leans over to the White House official and whispers, “$2,700.”
The official, incredulous, says, “You didn’t even measure like the other guys! How did you come up with such a high figure?” The Chicago contractor whispers back, “$1000 for me, $1000 for you, and we hire the guy from Tennessee to fix the fence.” “Done!” replies the government official. And that is how the new stimulus plan will work.
And finally finally…

Not long before he became Prime Minister Bob Hawke told this joke to 700 people at a Melbourne dinner function;

Those were the days!