ASX 200 drops another 45 points to shatter 5400 in across the board selling as banks try to hold things together. Once again low volumes though. Asian markets positive to unchanged with Japan up 0.30% and China up 0.01%. AUD 76 cents again with US futures down 50. 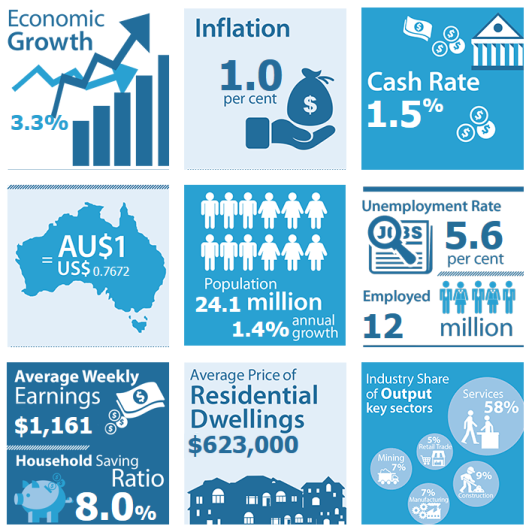 And finally…please feel free to send any un-PC and PC jokes to me here at Beeksdownunder…henry @marcustoday.com.au

A guy goes into the confessional box after years being away from the Church.

He pulls aside the curtain, enters and sits himself down.

cigars and liqueur chocolates nearby, and on the wall a fine photographic display of buxom ladies who appear to have mislaid their garments.

He hears a priest come in:

“Father, forgive me for it’s been a very long time since I’ve been to confession and I must admit that the confessional box is much more inviting than it used to be”.
The priest replies,

“Get out, you idiot.

A young ventriloquist is touring the clubs and one night he’s doing a show in a small club in a small town in Queensland With his dummy on his knee, he’s going through his usual dumb blonde jokes when a blonde woman in the fourth row stands on her chair and starts shouting: “I’ve heard enough of your stupid blonde jokes. What makes you think you can stereotype women that way? What does the color of a person’s hair have to do with her worth as a human being? It’s guys like you who keep women like me from being respected at work and in the community and from reaching our full potential as a person, because you and your kind continue to perpetuate discrimination against, not only blondes, but women in general…and all in the name of humor!” The ventriloquist is embarrassed and begins to apologize, when the blonde yells, “You stay out of this, mister! I’m talking to that little idiot on your knee!”

Have a lovely day

A word from our sponsors