ASX 200 performs better than expected as banks hold their ground with resources in the dog house. The ASX 200 fell a mere 5 points to 5475 in quiet trade again after touching 5433 earlier in the morning. Asian markets slightly weaker with Japan off 0.91% and China down 0.30%. AUD finding its feet at 75.66c and US futures up 20 points 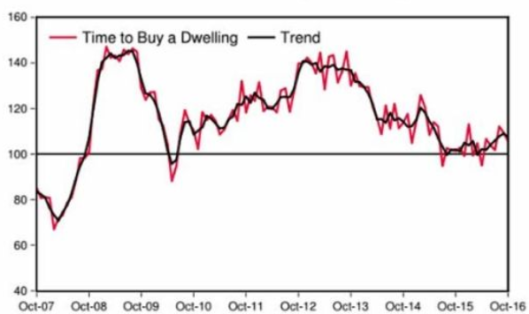 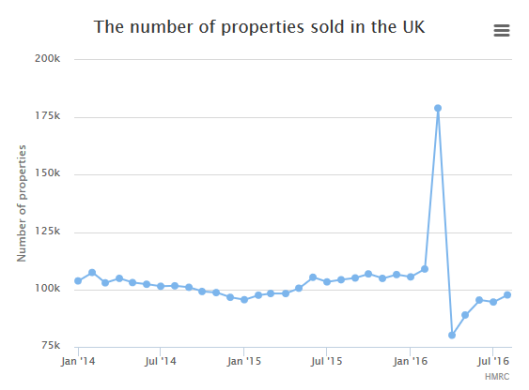