ASX 200 down a huge 120 points to 5220 after jitters around the world continue. Few positives with banks and resources leading the market down with nary a bounce in sight. Asian markets down around 2% as AUD down to 75.36c and US futures slip another 90 points.

All sectors were sold off heavily with bargain hunters on the sidelines awaiting more ‘Fedspeak’ this evening in Chicago from Lael Brainard, a known dove. Just to complicate things a little Dennis Lockhart and Neel Kashkari from the non-voting Fed members will also be speaking tonight ahead of the media blackout in front of the 20-21st September meeting. 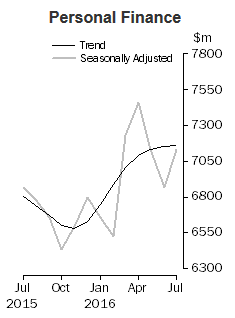 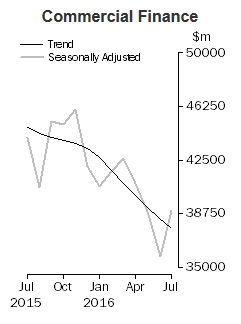 Expect heavy falls at the opening for European markets of around 1.5%

A lady went into a bar in Waco and saw a cowboy with his feet propped up on a table. He had the biggest boots she’d ever seen.
The woman asked the cowboy if it’s true what they say about men with big feet are well endowed.
The cowboy grinned and said, “Shore is, little lady.Why don’t you come on out to the bunkhouse and let me prove it to you?”
The woman wanted to find out for herself, so she spent the night with him.
The next morning she handed him a $100 bill.
Blushing, he said, “Well, thankee, ma’am. Ah’m real flattered. Ain’t nobody ever paid me fer mah services before.”
“Don’t be flattered. Take the money and buy yourself some boots that fit.”