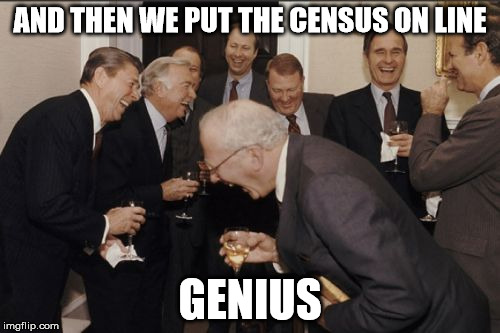 John Glenn…
As I hurtled through space, one thought kept crossing my mind – every part of this rocket was supplied by the lowest bidder.

I have 50 million dollars but I’m just as happy as when I had 48 million.

Feel free to share around.. the more the merrier!