ASX 200 fell a modest 34 points at 5103 as buyers emerged from the shadows and gold fell away with Asian and US futures markets rallying on optimism of stimulus measures. Japan up 0.3% and China modestly lower down 0.2%. AUD at 73.85 and US Futures up 141 points.

A good fight back today again after early losses were turned around. We hit 5051 before the bounce with banks again the swing factor in nervous trade. Better US futures and a turn in the GBP also helped sentiment with FTSE 100 futures up around 1.2% suggesting that there may be some stability and bargain hunting in London. Cameron heads to his last love in with Euro leaders, so that will give some guide perhaps as to how negotiations will progress from here. The biggest problem is no one seems to have a plan. An exit strategy would have been a good idea from this advocating the leave vote. Even Baldrick is struggling to come up with a cunning plan.

Across the board losses with golds also under the kosh but banks holding up and Macquarie Group (MQG) turning around from down 3% to close up 1.36%.

A woman gets on a bus with her baby. The bus driver says: ”Ugh, that’s the ugliest baby I’ve ever seen!” The woman walks to the rear of the bus and sits down, fuming. She says to a man next to her: ”The driver just insulted me!” The man says: ”You go up there and tell him off. Go on, I’ll hold your monkey for you.”

The self preservation society 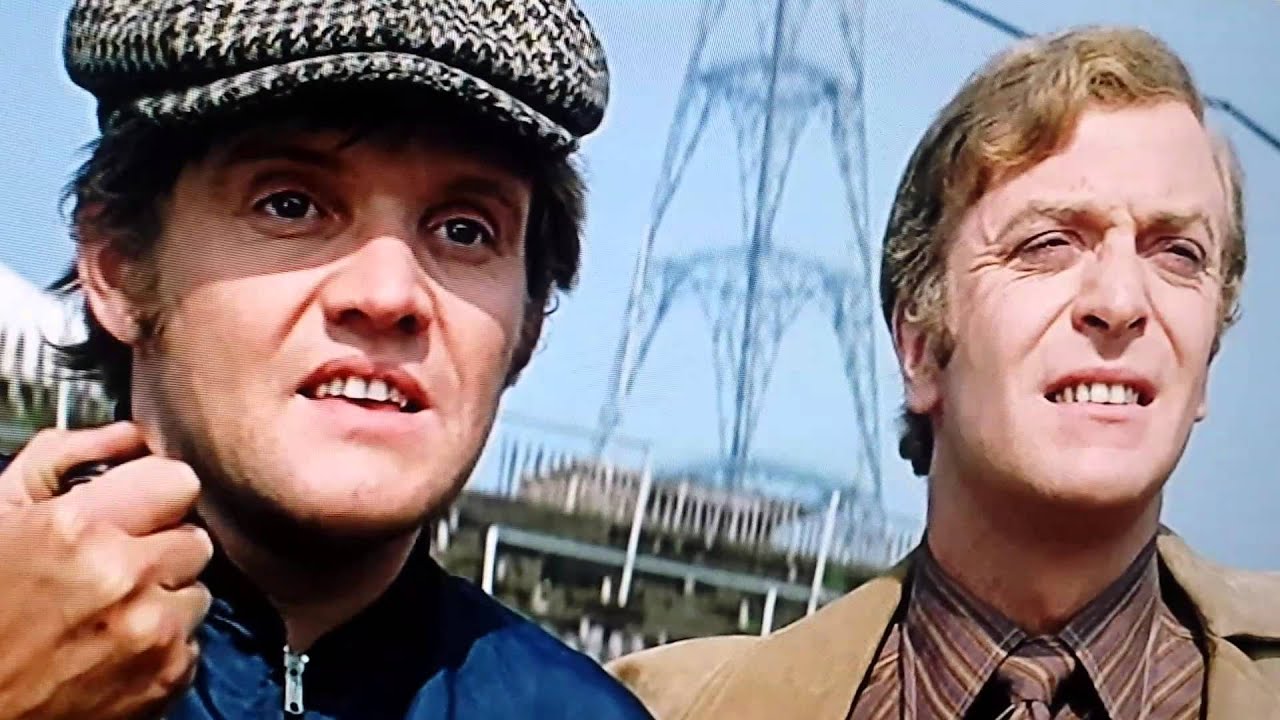 Brexit Vote-You’re only supposed to blow the bloody doors off.

And a word from our sponsors..feel free to see your own jokes in..always happy to recieeve them…