The case for the bulls is further strengthened with Exhibit 1 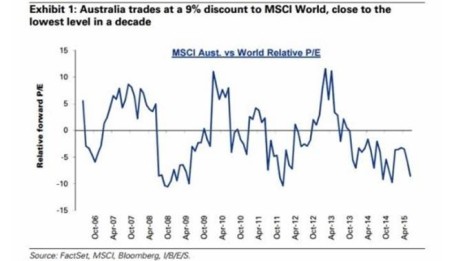 Expect more insults to fly tonight as Greece teeters on the brink of a ‘Grexit’ and perhaps capital controls as early as this weekend. FOMC the other big event. Exciting times.

Have a great evening